James Bond and Batman dreamt of it, the Defense Advanced Research Projects Agency (DARPA) has – almost – done it: a stealth motorbike. The first two prototypes developed for the US Special Forces, Logos’ Silent Hawk and LSA Autonomy’s Nightmare, faced off this week at the Special Operations Forces Industry Conference (SOFIC) in Tampa, Florida, just two years after DARPA launched the project. 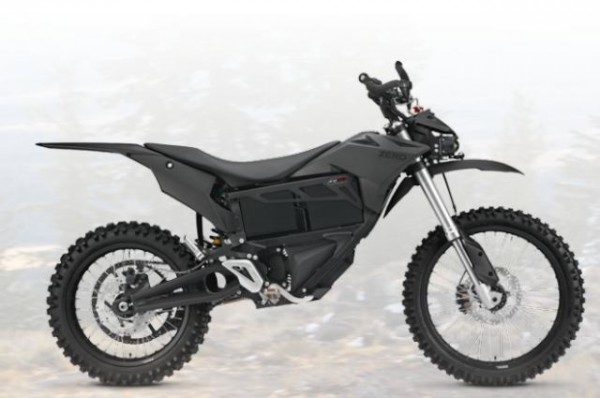 This is the Silent Hawk made by Logos. Just like its competitor, the Nightmare, Silent Hawk is no noisier than normal conversation.( Photo credit: Logos Technologies)

Two wheels,a handlebar, a seat: Nightmare and Silent Hawk would be unremarkable amongst a group of bikers. Their innovation lies not so much in their design but their hybrid engines which allow the driver to choose between a fuel-powered engine and a lithium-ion battery powered one. By switching from one to the other, the noise emitted by the motorbike drops from 80 db to 55 db, the equivalent of normal conversation. Both bikes have a maximum range of 275km, of which 80km can be under battery power at a top speed of 130 kph. These performances are a considerable improvement on the Zero MMX electric motorbikes currently used by the US Special Forces which have a range of just 114km.

Both models have adopted motorisation on both wheels. Nightmare is heavier than Silent Hawk (respectively 181kg and 158kg), but has more power, 17hp on the front wheel and 135hp on the back.

Could the Nightmare become the US Special Forces next steed? (photo credit: LSA Autonomy)

Not content with developing a high intensity battery for Silent Hawk, Alta Motors has also made them more heat resistant thanks to an active cooling system which stops a failing cell from exploding and enables the electric propulsion to stay operational. The li-ion batteries on both models also allow the driver to recharge mobile electronics systems.

By revealing their prototypes, LSA Autonomy and Logos have reached the second of the three development stages dictated by DARPA. This second phase entails developing and testing an operational prototype over the next 18 months. We will thus have to be patient before we see (not hear) one of these bikes in one of the – too – many current conflicts.